Secretary: (vacant - could be YOU!)

There are no Agendas uploaded for 2023

Sign Up for to receive our Weekly Roundup via email for updates on MVCC and the community.

Click here to subscribe to our Newsletter and receive details of upcoming activities, meetings, and events of the MVCC. 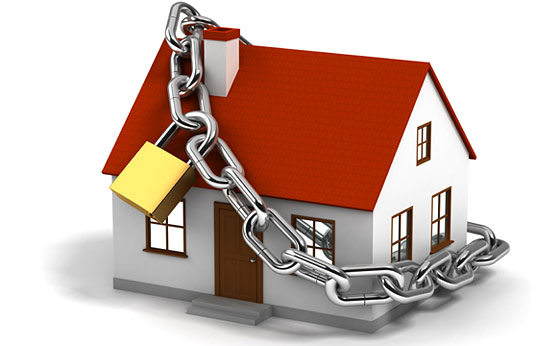 Let us know about issues in our community.